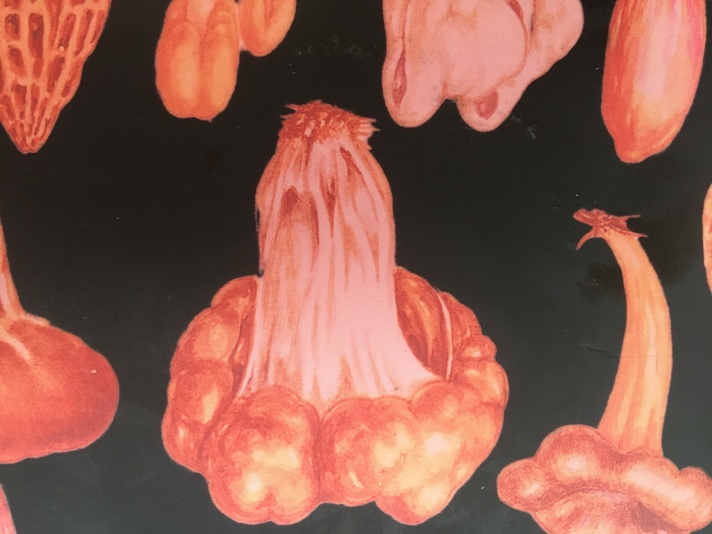 The Collection is about a woman called Jeanne, who gathers together the memories of penises belonging to the men she’s seduced, discarding all recall of the person. On one occasion she only recollects afterwards that she’s already met him once before; “she had already undressed him, had taken his penis in her hand… She had already been astonished by the whiteness of its skin”. She recoils from anything else that defines the individual men who’s penises she puts in her mouth and holds inside her; she has an almost physical aversion to knowing their hopes and dreams and griefs, their lives, their wives or girlfriends, anything that expresses who they are or want to be. It is only the object that interests her. She keeps and caresses the memories of their members in a palace constructed in her mind, where she places them in the hotel room where she experienced them. She doesn’t go back to the same man twice, yet she remembers each one with intricate physical detail.

“The penis is soft water-colour pink with a tracing of delicate red veins. The penis swells at a perpendicular angle as though the testicles – skin pulled taut, ready to tear – acted as counterweights and prevented it from pointing fully upwards.” p85

“The man’s penis has a smell that she doesn’t like. It is curved, with a very red glans and green veins, vindictive, visibly clean, but it’s vanilla odour nauseates her.” p47

“The penis was very long, perfectly tubular. The testicles, small, seemed tied tightly at the base.” p38

Jeanne herself is purposely hazy, the author gives us varied possibilities about her life and choices but almost no concrete events to hang her obsessive collecting upon. We are only given the beginning on Metro 13. She was sitting on a train, transfixed by a man’s crotch; his wife was horrified and he was “petrified by her gaze.” But when this formative event happened we don’t have any clues. We are told at one point in the book that she leaves Paris for a family event. We know that she walks the streets of Paris compulsively to seek men; she has a map of areas and hotels that she frequents. Hotel Saint-Pierre. Hotel du Delta. Hotel Cambrai, amongst others. We know that she seduces men by tilting her head back as though dizzy, as though she might faint, a masculine voice will ask if she needs help and then often follows her to a pre-paid room. She doesn’t use conventional eroticism.

We don’t really know what she looks like, or her age, although we presume she’s neither really young nor very old – she might be 36. Was she married to a “prematurely greying ophthalmologist”, now divorced, or was her “adolescence devastated by bulimia” or was she a happy, wild girl, exploiting pre-pubescent boys in toilets? Or did she pay to lose her virginity because it was so embarrassingly late? We have no idea whether she has to work to accumulate enough money to pay for the hotels across Paris that are central to her story or not. Or even where she lives. We’re told she has friends whom she stopped talking to about her seductions because, after their initial amusement and their own admissions, they would try to help her. She lies to them about settling down with a nice conventional man.

The book doesn’t really have a beginning or an end. It’s post-modern in its fragmented narrative and opaque structure. Scraps of Jeanne’s possible life are grounded in her obsessive collecting for her palace. It has a lyricism and poetry that’s quite beautiful at times.

“Narrow hips, receding below the waist like a mermaid’s tail.

“A nipple, pale and pink, childish fold of flesh with no areola.

“The sudden depth of a brown iris, into which the light plunges.” p57

Some days she cannot do it. “She feels battered by the assault of existences that are crying out to be recognised.” (p82) She decides to stop, falling back on her wardrobe and sex toys: “Mingling her flesh with various silicones… Her wrist becomes the locus and the end of all sensation. Her orgasms occurs with brusque jolts, they are never final and could repeat without end if an act of reason – or merely remembering the time – does not prompt her to extricate herself from them.” (p83)

In some ways, the most interesting thing about this explicit book is that it is not remotely arousing. Her attitude to the naked men that she accumulates experiences with is scientific and cold; “she is not searching for a penis that would surpass all others and give meaning to her exploitations, imposing their limit. She collects without comparison, adds without judgment, showing neither preference nor distain.” (p8) She is utterly without passion; without interest in conjoining with another human being. She is only interested in the object. The only time that she allows herself to be seduced, she feels cheapened and cheated by the man because she didn’t see his penis. We have no idea about her and that makes it difficult to engage with her pleasure in her unusual quest. And because she has no interest in the personalities of the men she picks up off the streets of Paris, we don’t care for the men either. It is only the ones, like Victor, who run from the hotel room, fearful and vulnerable, that we are curious and sympathetic about.

The Collection by Nina Leger, translated by Laura Francis, (Granta) £9.99 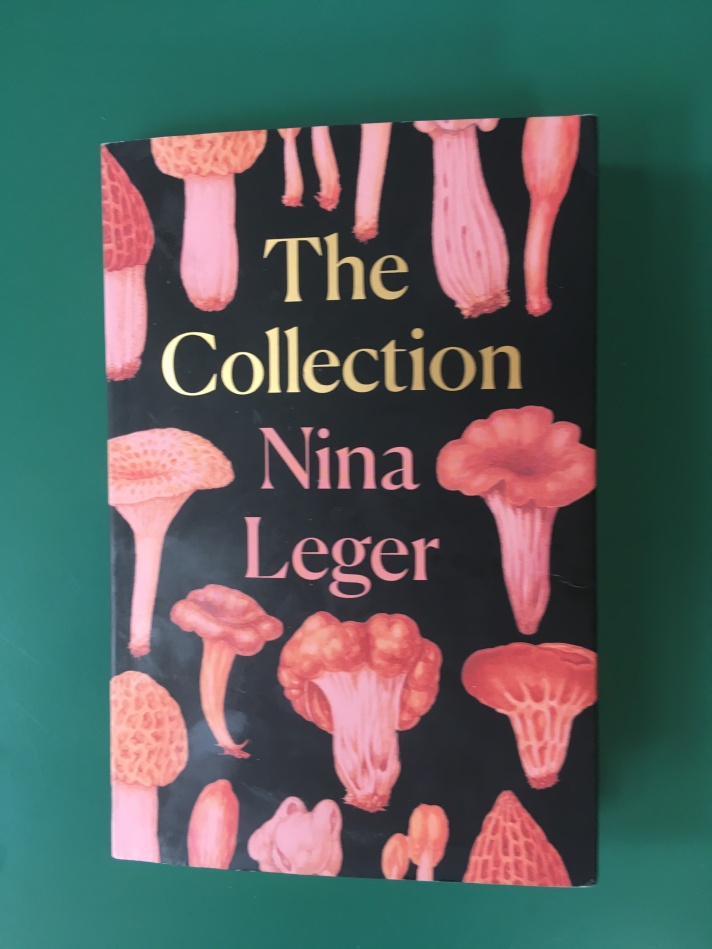